United Nations Secretary-General, Antonio Guterres, urged the Myanmar military government to immediately return to democracy. The military coup turned civil war has been escalating, causing concern for the whole region. So far all attempts at diplomatic negotiations have not resulted in any fruitful change. Meanwhile civilians suffer and violence continues. Declare that Jesus Christ was born into our world to mediate peace and reconciliation between us, the human race, and God. Praise God that this is also true for people in Myanmar and pray that many will come to understand this gift from God is free for them too (The Bible, Ephesians 2:14).

In 2015, the first openly contested elections were held since 1990, favoring its first non-military president since the military coup of 1962. Aung San Suu Kyi’s democracy movement took power after 50 years of military domination, and again won a landslide victory in the January 2021 elections. The victory was short-lived when a military coup led by the commander-in-chief, Min Aung Hlaing, in February 2021 overthrew the government and descended the nation into the chaos of protests and violence which has turned into an ongoing civil war. The impact of COVID-19 has been extremely severe. Religious violence has been a long-running crisis faced by the Rohingya Muslim minority group who have spilled across the border into Bangladesh, and Christian minority groups who are largely internally displaced. Some of the Christian minority groups experience widespread false teaching, and cults have found fertile ground. 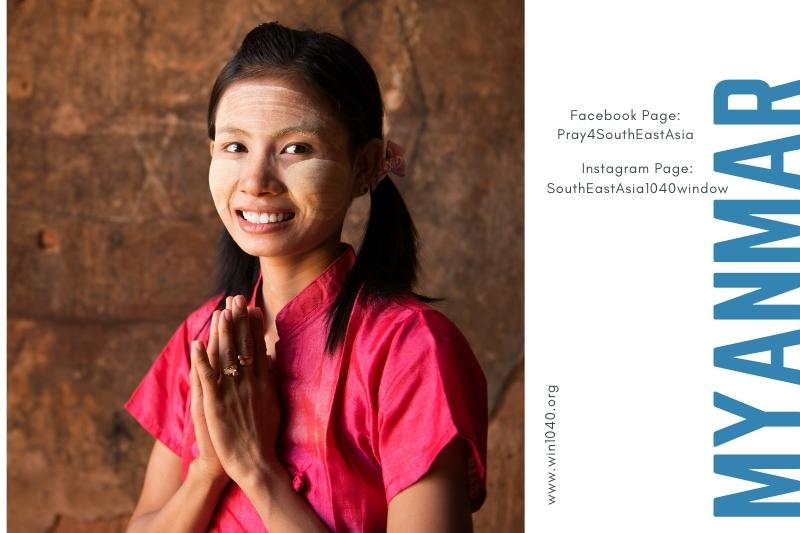 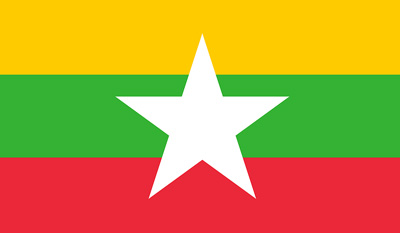 The latest round of peace talks between Ethiopia’s government and representatives of the country’s Tigray region has been extended as military commanders work out details on the disarmament of Tigray forces after two years of conflict. The African Union-led talks follow last week’s signing of a “permanent cessation of hostilities” in the conflict that is estimated to have killed hundreds of thousands of people. The agreement calls for the disarmament of Tigray forces within weeks, but there is concern about when other combatants who aren’t part of the deal will withdraw from Tigray. Pray that restoration of basic services, basic medical supplies and deliveries of humanitarian aid will resume. Pray for the five million people in the region to trust in God and be delivered from burdens and continuous turmoil (The Bible, Matthew 11:28-30).

Ethiopia is now in 38th position in the World Watch report 2022 by Open Doors for Christian persecution The current president of Ethiopia is Sahle-Work Zewde and the Prime Minister is Abiy Ahmed. Prime Minister Abiy Ahmed’s Prosperity Party won the most seats in Ethiopia’s parliamentary election, a victory that assures him another term in office. It was the country’s first free and fair election after decades of repressive rule. However, an opposition boycott, the war in the northern region of Tigray, ethnic violence, and logistical challenges in some areas overshadowed the election. He lifted a ban on opposition parties, released tens of thousands of political prisoners, and took steps to open up one of Africa’s last untapped markets. The ongoing armed conflict in Tigray in Northern Ethiopia has left many dead and injured and about two million people displaced. 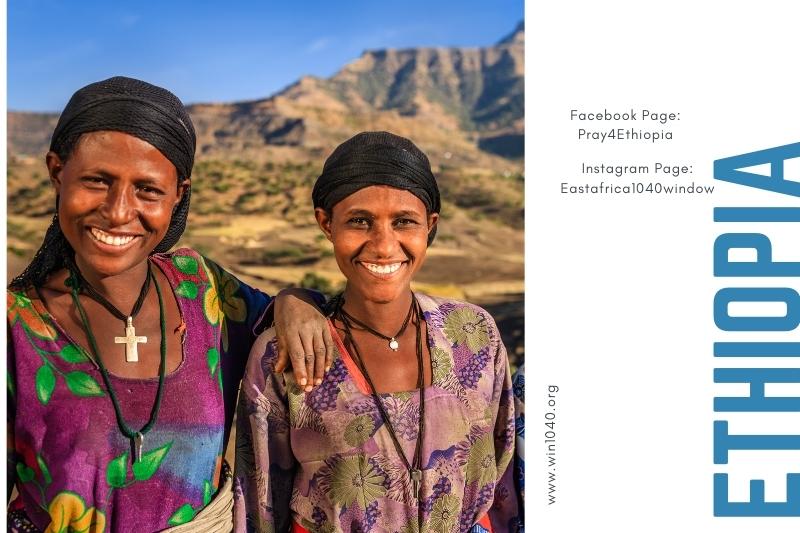 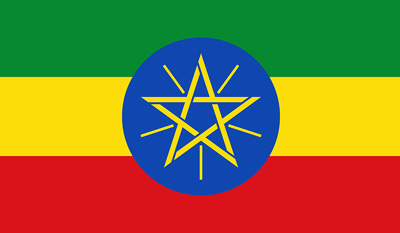