The past year has seen a series of revelations regarding what some Israeli media call the Gilboa “Pimping Affair,” a reference to widespread reports that male supervisors ordered female guards into situations where they were vulnerable to assault by inmates.  A woman identifying herself as a former guard, anonymously posted her testimony online. She said she was repeatedly raped by a Palestinian prisoner. Israel Prime Minister Yair Lapid promised an investigation of the female former prison guard’s story that she was forced to work as a “sex slave” by her superiors. The guard also said that she was repeatedly raped by a Palestinian inmate. Israeli media for years has seen reports of female guards at Gilboa prison being abused by inmates. Pray for the affected woman to get justice and live in safety and for the wicked to be booked and punished (The Bible Psalm 141:10).

Israel is a republic with a president as head of state. However, the president’s powers are largely ceremonial; the prime minister holds the executive power. Isaac Herzog is the Israel President and Incumbent Naftali Bennett is serving as Prime Minister from 13 June 2021. Tensions between the nation of Israel and Palestine have existed for more than a century. Ever since the 20th century, the two nations have had to contest over land, especially in post-WWII in 1948 when Israel was established as a Jewish state in the area in which it surrounds today. 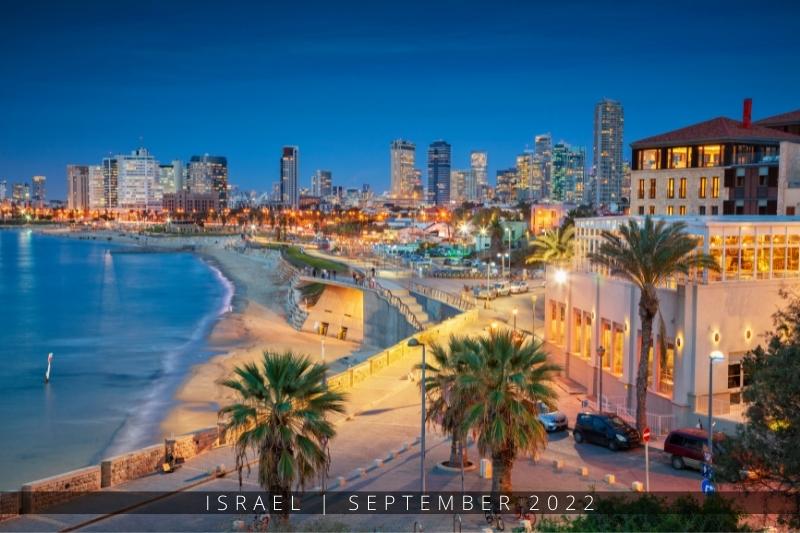 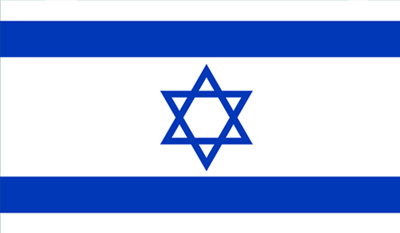